INVOTEK ENERGY sits at the intersection of cutting-edge science and sport to bring the modern world the best of innovative technologies and humanity. We actively support sports development and physical activities devoted to build up a positive, lasting impact on society.

INVOTEK ENERGY company`s goal is «to place sport at the service of the harmonious development of humankind, with a view to promoting a peaceful society concerned with the preservation of human dignity».

We combine the power of science achievements of the 21st century and sport with the power of new and meaningful business collaboration to catalyze action on climate change and help build a sustainable future in high-growth markets.

INVOTEK ENERGY actively supports the best athletes of the Russian Federation, candidates for participation in the Olympic games from St. Petersburg and the Leningrad region.

Anastasia Petrova - Master of sports of Russia (The Modern Pentathlon), European Champion (2019), a candidate for participation in the Olympic Games Tokyo 2020 (Japan). 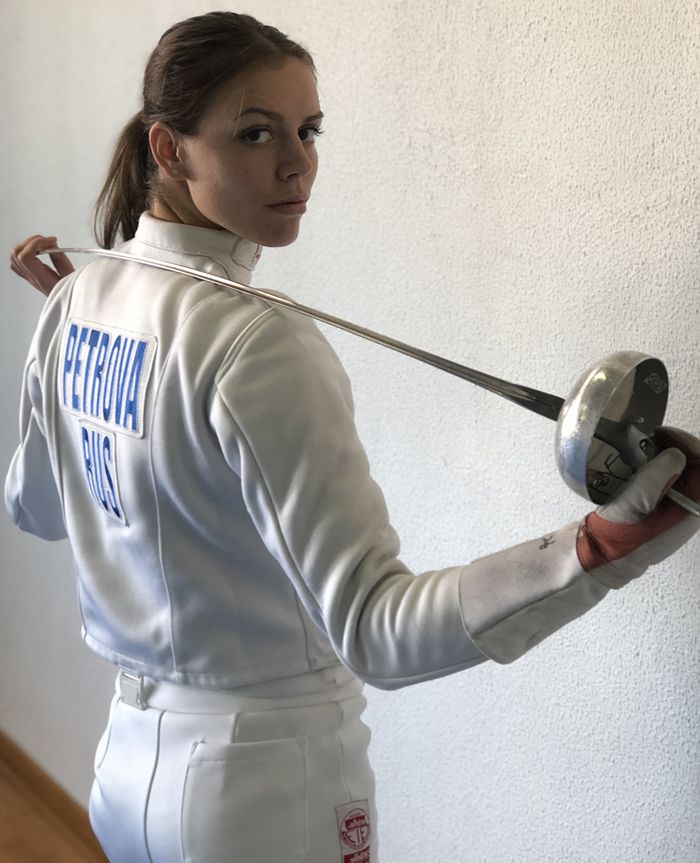 Three years ago, Anastasia Petrova was the only one who represented St. Petersburg at the World Championships held in Moscow, where she became the fourth. At this very moment she is about to apply her candidacy for participation in the Olympic Games Tokyo 2020 (Japan).

At the same time, Lieutenant A. Petrova works as an instructor of the Department of hand-to-hand combat and obstacle course training at The St. Petersburg Twice-Red Banner Military College of Physical Fitness and Sports of the Ministry of Defense of Russia. Established on May 17, 1909 in the Hero City of Saint Petersburg, it is the Russian Armed Forces' principal center of excellence for military athletes who are in active service in the Armed Forces who are trained not just in national defense but also to compete and play for the glory of the country in domestic and international sporting competitions. In 2017 she successfully graduated from this University with the best scores, proving her true professional competencies.

Master of sports of Russia (The Modern Pentathlon)

European Champion (2019), a candidate for participation in the Olympic Games Tokyo 2020 (Japan).